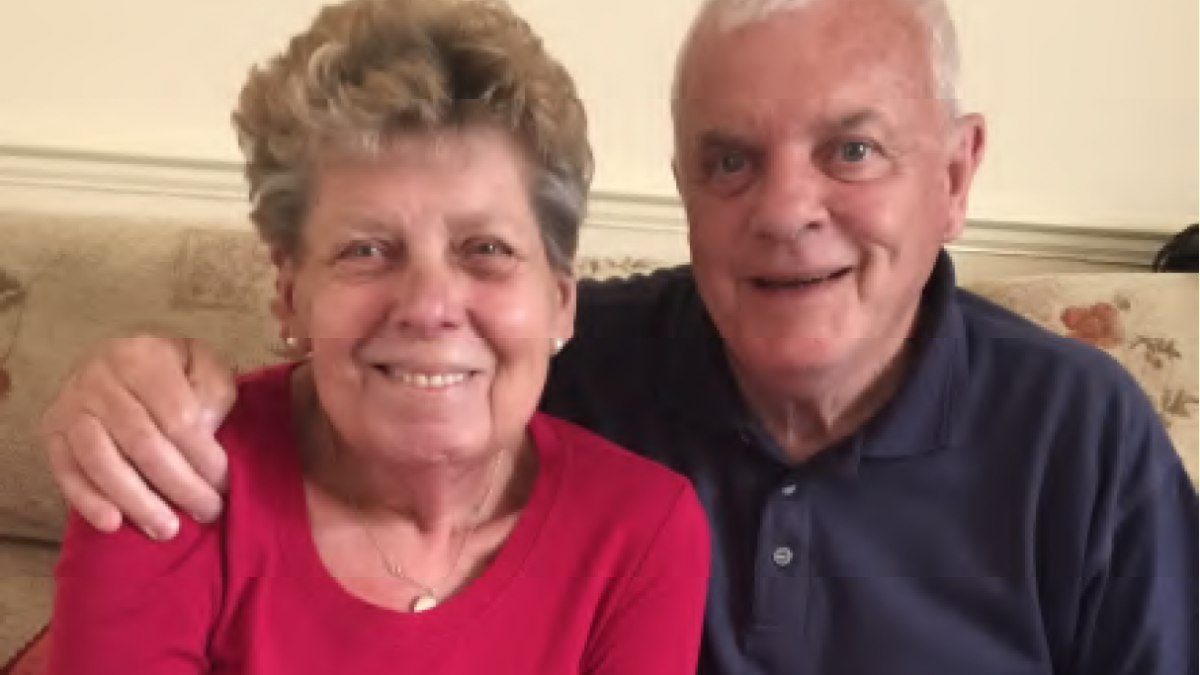 Margaret Bull was three-months old when she moved with her parents, Ada and Derek Bull, into her first Liversage Trust property at 22 Ponsonby Terrace.

This was a two up, two down with a row of shared outside toilets at the bottom of the garden. Her mum was a housewife and her father a painter / decorator. She recalls playing in the street with local kids from the area. There was a strong sense of community. She recalls that Mr and Mrs Endson lived at 23 and Mrs Martin at 21, and railway lines ran along the bottom of the street, turning it into a cul-de-sac, where everyone knew each other.

At the age of nine Margaret and her family moved into 91 Nottingham Road, (another of the Trust’s properties) a four bedroomed house. Mr Bull had started his own painting and decorating firm at this point. To the back of the property was a big workshop to keep all his ladders and paint tins.

Ada Bull would invite some of the older women to visit her whilst she completed her daily chores in the house, this grew until eventually neighbours on the street would meet at the old Television Shop for coffee. They used to arrange day trips, have bingo and parties. More houses were built around Nottingham Road and eventually the community centre on Alice Street was put in place. So the neighbours’ activities transferred there.

Mr Bull’s painting and decorating business had been growing over the years, and he was able to take on employees; one of these was John Towell. Margaret and John met and married when she was 19 years old. To begin with they lived in a caravan, but, after a year were able to move into 5 Ponsonby Terrace, again a Liversage Property. They lived there happily for nine years and had two children, Elaine and Richard.

In 1976, they transferred to a house on Nottingham Road, behind what was then the barbers shop. Their rent was £1.75 per week and included their water rates. Soon after they moved in though, this inclusion was removed and their rent was lowered by 25p per week. They’ve still got an old rent book which shows that, by 1979, the rent had increased to £7.42 but they managed to remain model tenants always paid up on time!

It felt like luxury, to them. There were four lovely big bedrooms and an indoor bathroom with a separate kitchen and a beautiful garden. Mr and Mrs Towell still live in this property being tenants there more than 40 years! Mrs Towell is proud to be able to say she is one of the Trust’s longest tenants for nearly 70 years in total. We don’t believe she looks old enough! 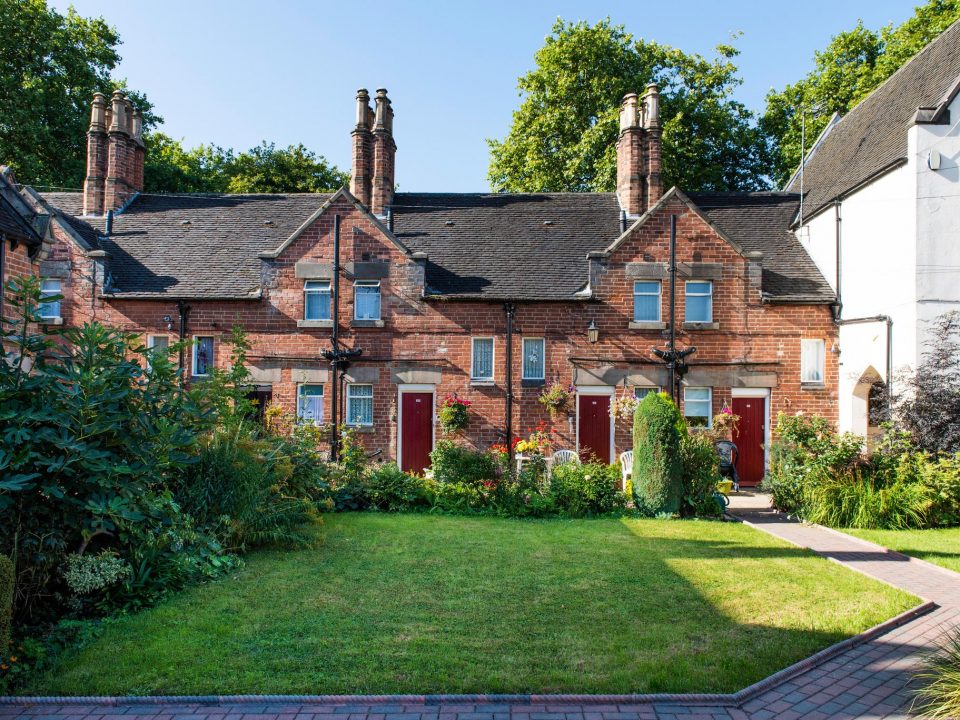 One Bedroom ‘Over 60’s’ House – Available 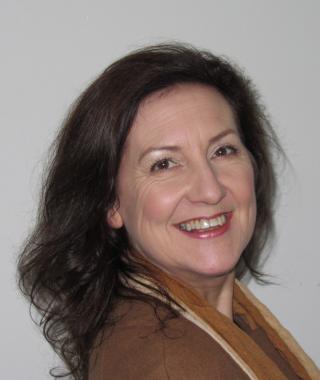